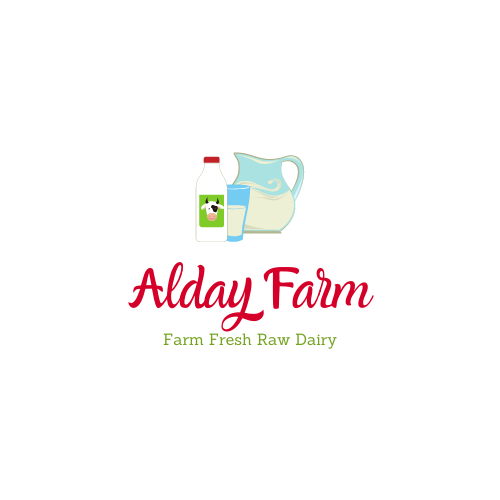 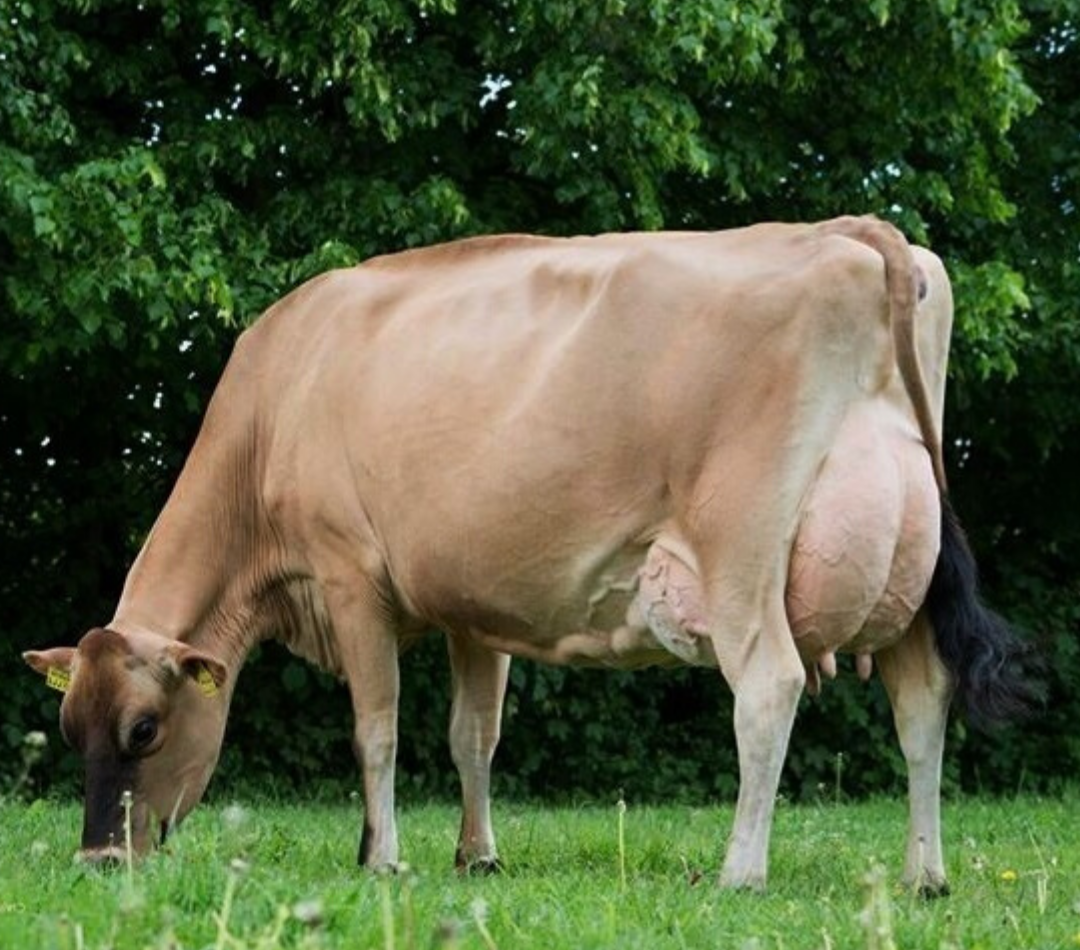 Until recently, all of the experiments demonstrating the cancer-fighting properties of CLA (conjugated linoleic acid) have used synthetic CLA. To see whether the CLA that occurs naturally in cow’s milk has similar cancer-fighting properties, researchers recently compared the two. They fed one group of rats butter that was high in CLA and fed another group of rats an equivalent amount of synthetic CLA. As one would expect, the natural CLA proved to be just as effective in blocking tumor growth as the man-made variety. (In both cases, cancer yield was reduced by about 50 percent.) However, the high CLA butter had an added benefit: the rats eating the butter accumulated even more CLA in their tissues than the rats fed an equivalent amount of synthetic CLA. The reason? Researchers believe that the rats were converting another “good” fat found in the butter, trans-vaccenic acid or TVA, into CLA, giving them a second helping of this cancer-fighting fat. (Click here for more information about TVA.) 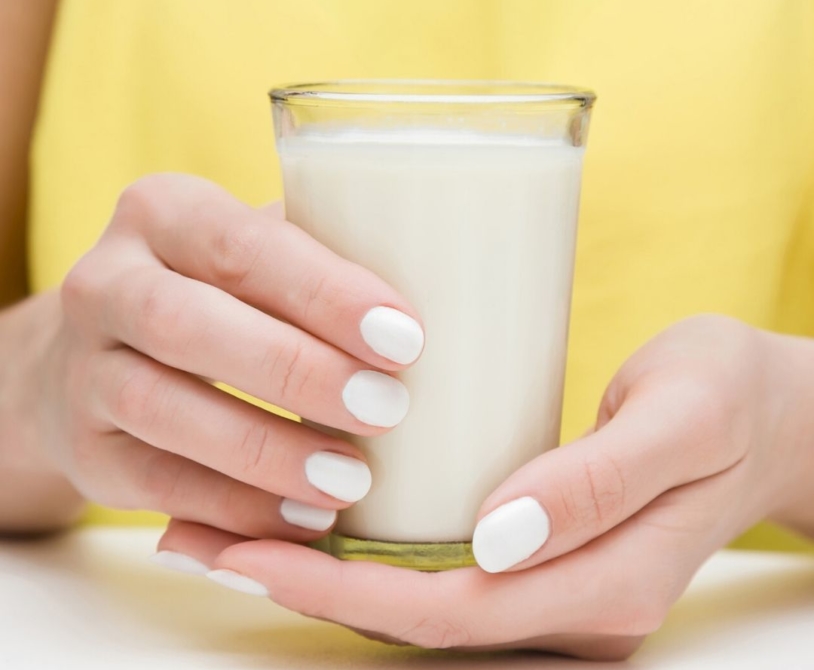 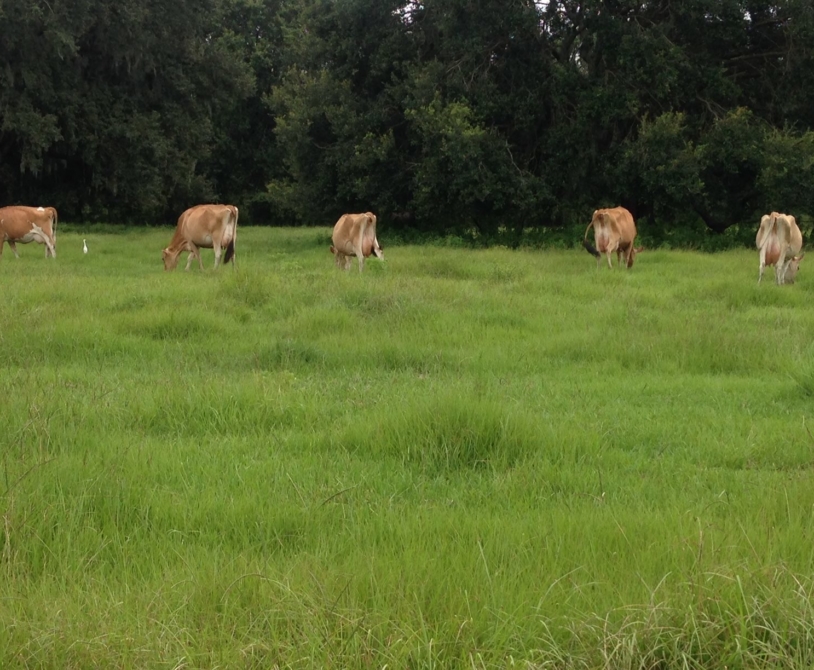